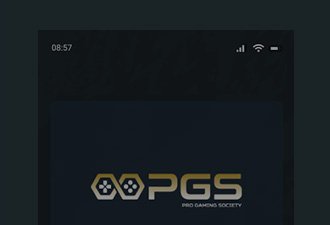 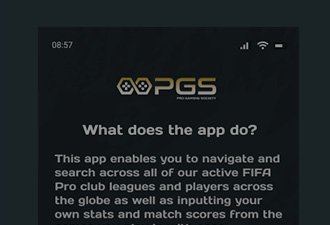 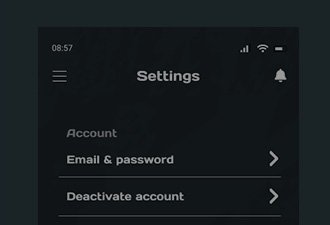 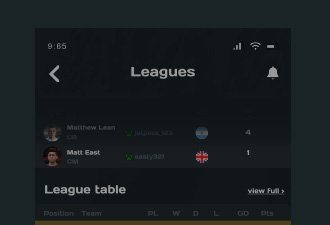 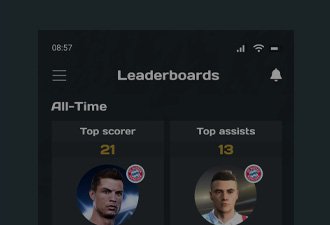 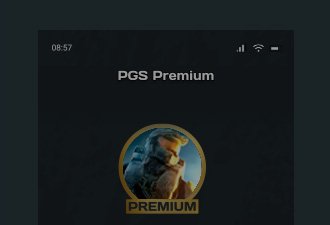 Women in Esports: The Picture

In 2019, the British Esports Association launched a campaign to promote and encourage female gamers in Esports. In a fairly male dominant industry, this was welcome news, and now industry bodies are doing more to bring attention to women who are dominating leagues around the world.

For example, in September 2021’s issue of Business Insider Tech, the publication celebrates 23 women who are currently smashing it in the Esports world, including 100 Thieves’ Rachell ‘Valkyrae’ Hofstetter and Team Envy’s Lindsay Caudill.

Earlier on this year, Esportz Network revealed the biggest female gamer earners. On top was Starcraft 2 Scarlett – Sasha ‘Scarlett’ Hostyn – whose earnings reach an impressive $393,528. However, with male Esports players’ earnings millions, the list also brings to light the huge gender gap in the industry.

To even get to the point of earning is not an easy one, with many female gamers facing patronising comments as they work their way through the ranks. Kaitlyn Richelle a pro StarCraft 2 player told PCGamesN that she experienced ‘lots of random hate’ in the lower SC2 leagues.

The industry is starting to do something about this, though. In the virtual E3 Esports conference in June, Take-Two Interactive, whose portfolio includes Grand Theft Auto and the Red Dead series, held a panel discussion on the diversity, equity, and inclusion issues that face the Esports industry today.

In other areas, the British Esports Association’s Women in Esports Committee regularly discusses activities to raise female gamer awareness. And not-for-profit organisations including Women in Games and FemaleLegends are campaigning to get more women involved in Esports, while also seeking to create an industry that’s free from gender discrimination.

Here at PGS, we’re passionate about creating a gaming community that’s enjoyable for everyone. We’ve been voted one of the best pro club communities, and that’s an accolade we’re extremely proud of. To get involved with the PGS community, download our app, and start competing against players around the world.